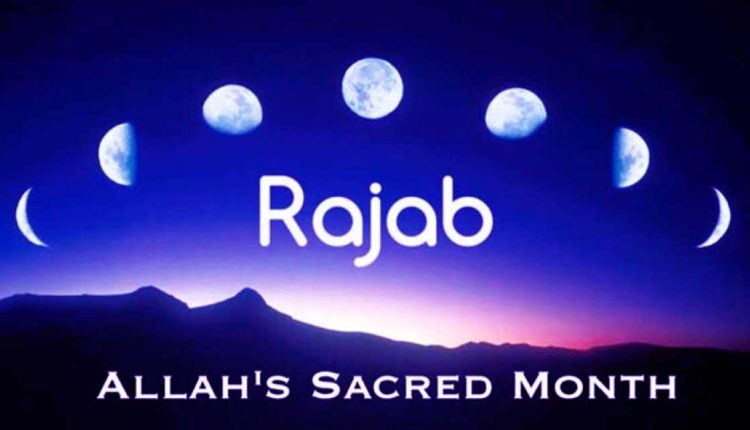 Rajab Month of Allah is the seventh month in the Islamic lunar calendar.

Hasan al-Basri reported that the Prophet of Allah(peace be upon him)  said: Rajab is the month of Allah. Sha`ban is my month. Ramadan is the month of my Ummah (community).►{Imam as-Suyuti has also mentioned in his Jami` as-Saghir} 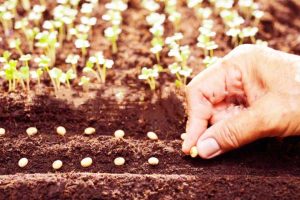 Anas Ibn Malik  said, that the Prophet of Allah(peace be upon him)  used to make the following du`a, when the month of Rajab came in:Allahuma Barik lana fi Rajaba wa Sha`bana wa ballighna Ramadan – O Allah bless us in Rajab and Sha`ban and let us reach Ramadan.And on the night of Jum`ah he used to say, “This is the night of beauty and day of brightness.”►{Related by Ibn Asakir, al-Bazaar and at-Tabarani in al-Awsat}

This Month is the key to the months of goodness which follow it. For that reason Imam Abu Bakr al-Warraq said: “In the month of Rajab you sow the seeds, in Shaban you irrigate them and in Ramadan you reap the harvest.” He also said: “Rajab is like a wind, Sha`ban is like a cloud and Ramadan is like rain.”

Ibn `Umar  that the Prophet(peace be upon him)  said:Whoever fasts the first day of Rajab it will be equivalent to the fast of one year; and whoever fasts seven days in it, the seven gates of Hell will be closed for him; and whoever fasts ten days from Rajab, a caller will call out from the sky, “Ask and you will be given!” ►{Abu Na`eem and Ibn Asakir.}

Abu Bakr Warraq said:Rajab is a month of cultivation, Shaban is month of irrigating the fields, and the month of Ramadan is a month of reaping and harvesting.

Muhammad ibn Hātim informed us that Hibbān said that we were informed by Abdallāh from Shu`bah from Anas ibn Sirreen who said, I heard Abd al-Mālik ibn Abi al-Minhāl convey from his father that the Prophet   ordered them to fast the three “white” days. He said, “It is [equivalent] to fasting the entire month.” ►{An-Nisa’ee. The “white” days are the three days in the middle of the month: 13th, 14th, 15th, so-named for the brightness due to the full moon in their nights.}

Few Events of this month:-

Virtues of Safar Month – The month of Safar is not unlucky

10 Good Deeds that carry the Reward of Hajj