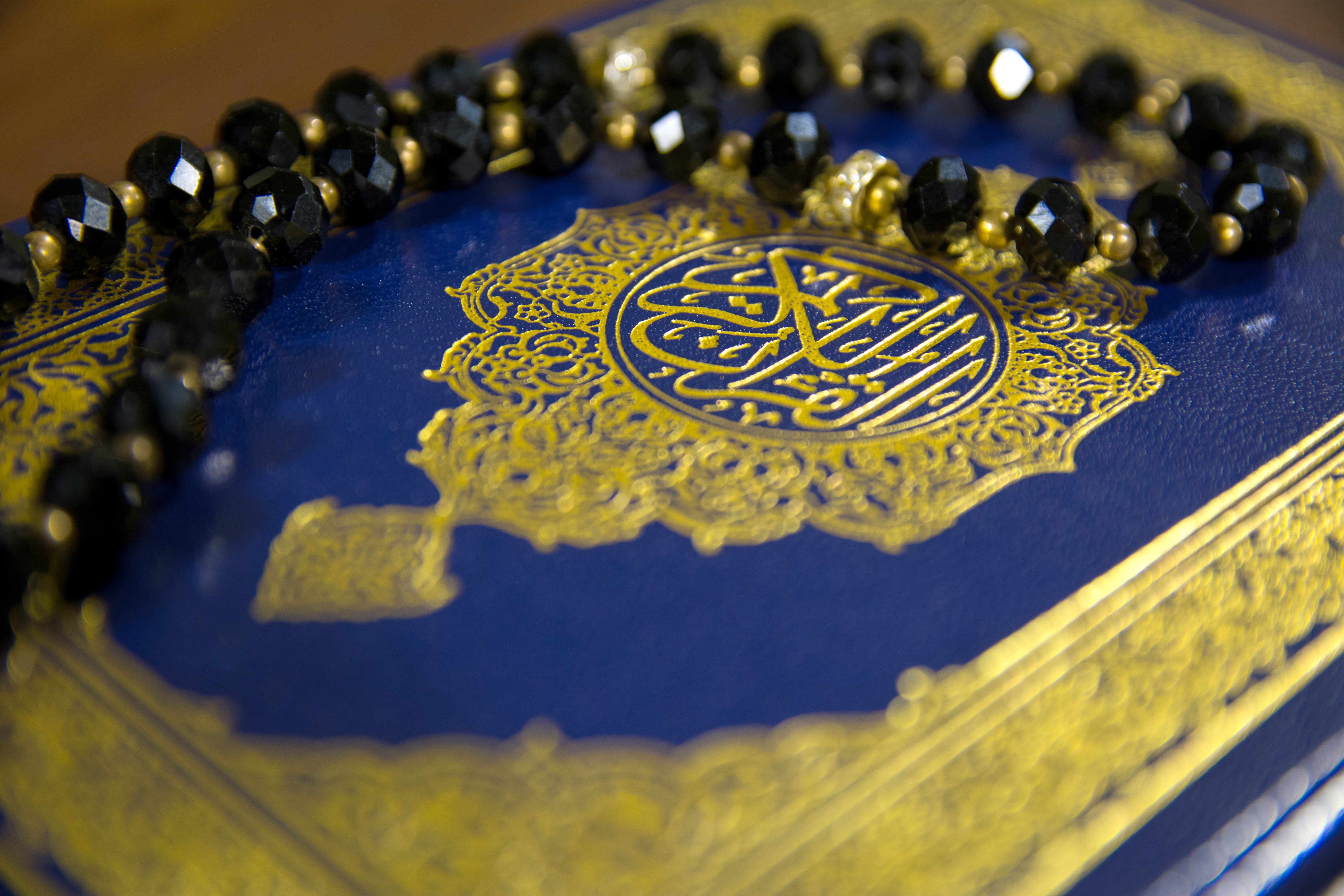 In The Name of Allah, The Beneficent, The Merciful

This Holy Surat was revealed in Medina and contains 78 verses.

Since some verses of this Suraah are about Hajj pilgrimage, it has been called Surah Haj.

In view of the fact that the commandment of Haj pilgrimage accompanied with some of its details, as well as the command of Holy War, which were related to the circumstances of the Muslims in Medina, the verses of this Surah are somehow like the Medinan Suras.

From the point of the contents, the matters recited in this Sura can be divided into several parts:

Many verses of this Surah are about Resurrection and its logical reasoning. They also consist of some warnings upon those people who are negligent of the events of the Hereafter, and the like.

And, another part of it is about the Hajj pilgrimage and its historical background.

And, a part of the Surah contains some advices upon different fields of life, and some encouragement to prayer, almsgiving, trust, and considering Allah.

A tradition narrated from Our Beloved Prophet of Islam (p.b.u.h) indicates that he said:

Read More – Benefits of Quran, all 114 Surahs of Holy Quran.

Our Beloved Imam Ja’far as-Sadiq (razi allahu anhu) has said that whoever recites this Surat Hajj once in every three days will get the opportunity of going for Hajj in the same year, and if he dies on the way, he will be granted Jannah. Someone asked what would happen if the person performing the Hajj was a sinner, so the Imam (razi allahu anhu) replied that his punishment would be reduced.

Those who recites this surah would be given recompense equal to hajj and umrah performed from the beginning to the day of judgement.

Those who want Taweez, Naqash of Surah Hajj Benefits, for any problem in life, can contact by email- sarkarhealing@gmail.com or WHATSAPP