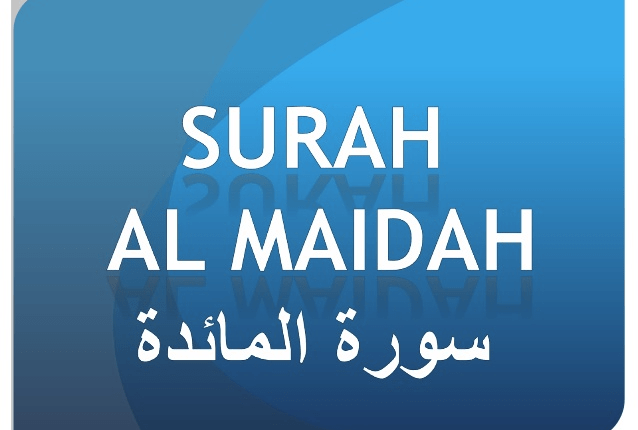 GEMS are precious stones which are loaded with specific energies. Gems got produced by taking -in different colored rays and different waves and vibes of the stars and planets around us. Gems takes in all the colors and vibes in them but finally they only keep a specific ray within. The role of gems is to filter all the waves and vibes around us and to inject them in the human body in a proper pace so the imbalance of metaphysical systems of the body could be cured or could took in place. The gems are connected to planets in Astrology. It is now a considered fact that astrology believes that everything in this world is connected to planets finally. Each planet has a type of energy within a particular gem on the earth. The Sun’s energy is absorbed in Ruby, Moon’s energy is available in Pearl, Mars is in Coral, Jupitar’s is in Yellow Sapphire, Saturn’s energy is seen in Blue Sapphire, Mercury’s is in Emerald, Venus’s is in Diamond, Rahu’s is in Hessonite and Kethu’s is in cat’s eye.

As per the faith and belief of Muslims, everything happens with ALLAH's WILL, hence there no point of superstitions or following some other benefiting power. When it comes to the gemstones, the opinion of Muslims differs a lot and wearing gemstones in Islam is quite a controversial issue. Why? Let understand the theory through facts.

According to the astrologers, a gemstone is a crystal that is ruled by some celestial body and this body provides the crystal with magical power. Such power is used by humans to benefit and heal. These gemstones are inscribed in various religious books and hence are considered sacred. Many a people believe that it is the gemstones that help them and let them achieve what they look for. But, it is very different in the followers of Islam. As per Islamic belief, nobody apart from ALLAH has the power to heal or benefit, so it would be futile to believe in gemstones to receive such miraculous effects.

What are Islamic gemology then?

And are gemstones permissible in Islam?

The answer to the second question is yes, gemstones are permissible in Islam. How?

Here is the answer: The religious book of Islam, the glorious Quran also contains description about various gemstones and many prophets used to wear or carry different gemstones as per the legends. The glorious Quran has the pearl described as Lulu e Marjaan (Arabic) and several other gems as well. About the thing, how gems are permissible in Islam is just like going to a doctor for an ailment. If you are suffering from fever, you visit a doctor and get the pills.

If you want to know that:

Then you should read the detailed articles in the blogs section. And if you want to wear gem stone according to your star signs, name and numbers and if you want to know about you, you just need contact us @ sarkarhealing@gmail.com