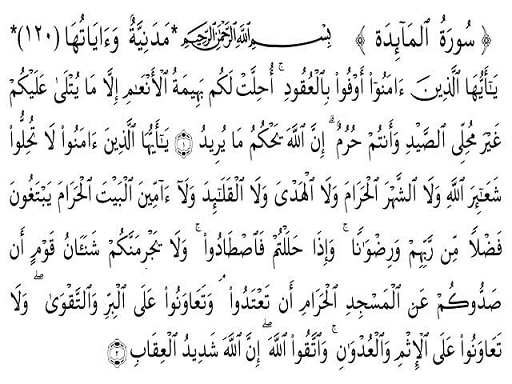 "Science is built on reason; reason alone deals with externals. But wisdom involves the inner heart"

Modern Science recognizes the potencies of gems in their technological & Medicinal uses, such as the use of crystals in watches, computers and lasers. However, the subtle uses to cure disease, balance human emotions and infuse other potencies to the wearer, are looked at with skepticism.There are many Medicinal uses of gemstones.


Though science may explain the chemical structures of stones, it is as yet, unable to fully explain their power. Sometimes, as one author says, it is a matter of a greater consciousness or perspective, and sometimes acceptance of their power through individual experience. There are certain basic laws of the universe that are to be utilized, recognized and respected.

The Medicinal use of gemstones are for many purposes—one of them being healing—have been chronicled since ancient times, in various cultures of the world, and therefore, their contribution to healing needs to be explored.


From time immemorial, Gemstones have been used by all cultures of the world. Their inherent beauty is second to no other material in the mineral kingdom. The word Gem itself, used in any context, denotes a superiority and indicates exquisiteness.

There are three kingdoms, as we know them—the Animal kingdom, the Plant kingdom and the Mineral kingdom; each has its own living power in existence. The mineral kingdom is the body of the earth, and all growth stems from it. The gemstones that we term as precious, are nurtured in its womb – sacred process – for centuries, before they are prised away to satisfy human need.

These stones are manifestations of life and light, colors, textures, vibrancy, transparency … and each one of them has, sealed within itself, a small piece of the earth's secret … its magic, mystic and mystery. Believed to be created from the elements of the earth and cosmic influences, the human connection to the mineral and plant kingdoms cannot be denied.

Gem therapy is not a new-fangled notion. There is evidence to show that the healing properties of gemstones were recognized as far back as the days of the legendary lost city of Atlantis. The ancient civilizations of May and Hebrew, the Far East and Native America have all evidenced the use of these earthy gifts. History records systemic mining in Egypt, over 7000 years ago, as well as in the Oxis valley of Afghanistan prove this.

Gemstones react differently with different people, and people use gems for different reasons. It is imperative to understand, based on existing evidences, how these little nuggets of the earth wield so much power!

Worried about which gemstone your should wear ? Contact us with your details email- help@sarkarhealings.com