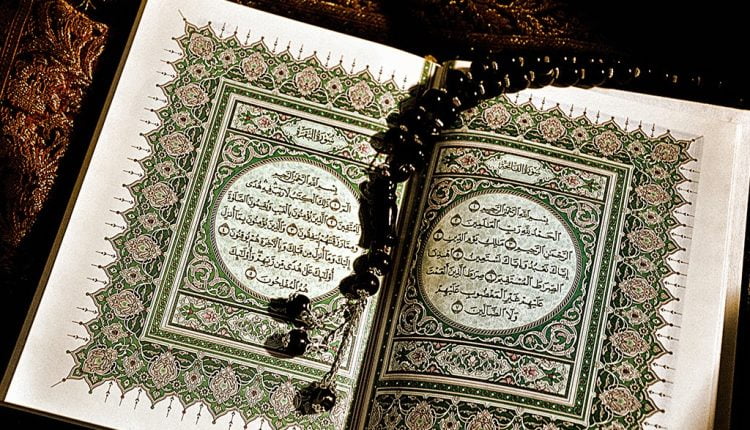 Allah Said about His Holy Book “And We Have Sent Down the QURAN in which there is a healing & mercy for those who believe (in Quran & act upon it).” (Asraa : 82)

And He also Said “O mankind ! There has come to you a good advice from your LORD (i.e. the QURAN, enjoining all that is good & forbidding all that is evil), and a healing for that which is in your chests (heart)”. (Yunus : 57)

Healing by Quran is the ultimate cure for all types of illness and sickness that attack the body & heart and from all the calamities of life & death. Yet, not everyone is suitable or guided to successfully seek the QURAN as a cure.

When the ill person successfully uses the cure contained in QURAN and applies it on his ailment with FAITH, sincerity, complete acceptance & trust, all the while observing the necessary guidelines in this regard, no illness can resist the cure.

How can any ailment resist the BOOK that contains the WORDS of the LORD of earth & heavens, which if it were revealed to a mountain, it would have caused it to humble itself & render it asunder. Further, if the QU’RAN were revealed to the earth, it would tear it apart. No ailment that attacks the body or the heart, but the QU’RAN contains its remedy and cure and would provide immunity against it, that is, for whomever Allah Has Endowed the bounty of comprehending His Book.

QU’RAN contains the major aspects and basis of the knowledge of medicine; preserving health, diet and extracting the harmful substances. As for the evils that attack the heart, QU’RAN mentions them in details & directs the people to the cures and remedies to treat them, Allah Said:

Is it not sufficient for them that We Have Sent Down to you (O Muhammad) the Book (QU’RAN) which is recited to them? (Surah Ankaboot : 51)

Healing by Quran is mostly used in Islamic world.